There have been a number of new arts projects in Great Yarmouth recently and some new venues as well as old favourites. Over the last few years, money has been invested in the town and the arts scene is growing.

St George’s Theatre is a main venue, a Grade I listed building with theatre, music and shows all year round. The theatre was refurbished a few years ago and has a fantastic interior, and it is well worth a visit from a heritage perspective as well as checking out the programme which includes a wide range of repertoire from local to national touring. It is the historic district of the town centre on King Street and near St George's Park.

​Great Yarmouth Hippodrome has 4 major circus spectaculars a year as well as hosting concerts and shows from other producers such as Norfolk & Norwich Festival. The Hippodrome is a unique place and a must-see venue - it never disappoints!

Seachange Arts also runs regular circus and performing arts classes as well as the epic Out There Festival (19/20 September) which is now on its 11th year and brings many visitors to the town along with the annual Maritime Festival, also in September (12/13) which features stall, shantymen as well as a whole host of boats and sideshows.

Great Yarmouth Library has a gallery space for art exhibitions and often works with Norfolk Museums Service to curate contemporary art exhibitions as well as a wide range of community events. Time & Tide Museum also has a regular contemporary art programme curated by Norfolk Museums, as well as permanent displays which describe the history of the fishing industry on which the town was built.
The Minster is the main venue for organ recitals and classical music, again a spectacular heritage building.

The Venetian Waterways and Boating Lake were built between 1926 - 1928 as a relief programme for the unemployed following the First World War. This endeavour demonstrated the philanthropic ambitions of the town council to provide work for those most in need following the devastating effects of war. They further illustrated the creativity of the municipality in their desire to construct an entirely unique leisure attraction, full of excitement, eclecticism and frivolity.

The Waterways and Boating Lake enjoyed their heyday well into the 1960s, but as interest in the British seaside resort began to decline the park also saw reduced visitor numbers. This contributed to the gradual neglect of the park which meant that much of its special character and significance were eroded. Now, thanks to its restoration, you can walk in the gardens, hire a boat or have a cuppa in the tea room, right on the side of the beach.

The town itself is a real heritage 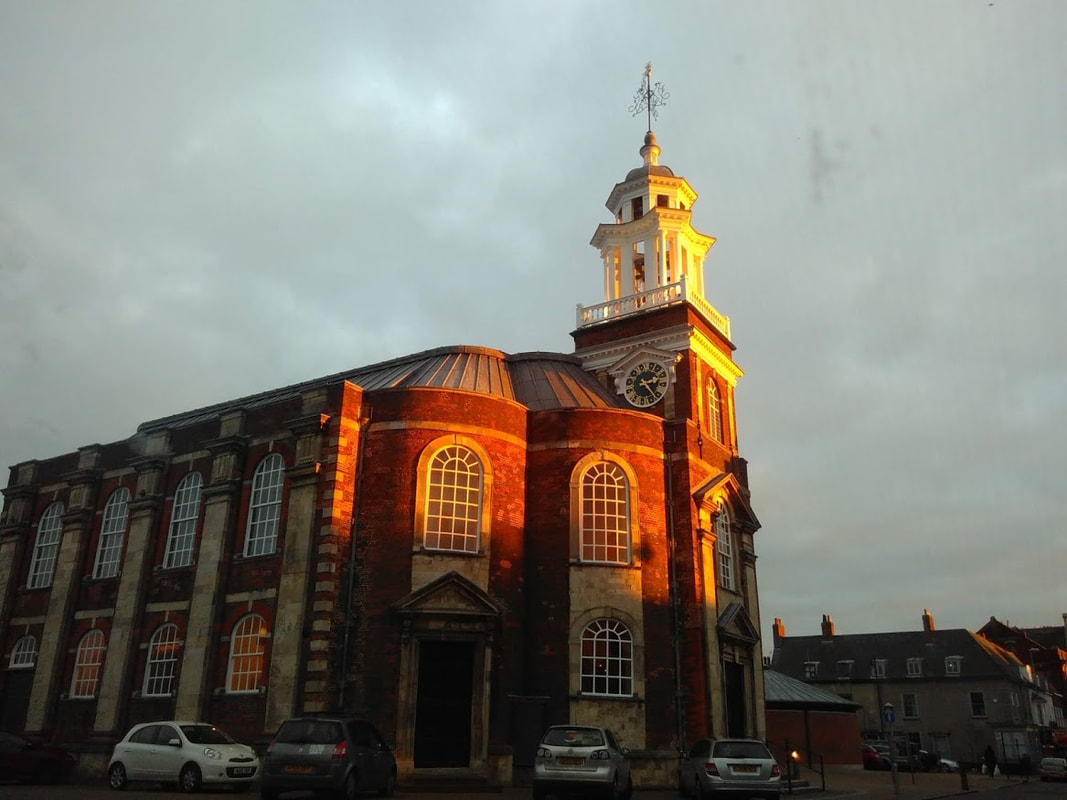 St George’s Theatre is a main venue with theatre, music and shows all year round. The theatre was refurbished a few years ago and has a fantastic interior, and it is well worth a visit as well as checking out the programme which includes a wide range of repertoire from local to national touring. ​
More info
Venetian Waterways
More info
The Hippodrome has been dubbed one of the seven wonders of the British seaside. The historic Great Yarmouth Hippodrome is Britain’s only surviving total circus building, built in 1903 by the legendary circus showman George Gilbert. Throughout the century the intimate arena has played host to an incredible variety of entertainment, from amazing water spectacles and stage shows to cinema and cine variety and even wartime use as a military practice shooting range! – Aapart from always presenting the very best in circus, Lloyd George held political rallies here – Lillie Langtry sang, Little Titch clowned, Max Miller joked, Houdini escaped, the world’s finest clowns and circus personalities performed. They have four major spectaculars each year as well as hosting shows by other producers such as Norfolk & Norwich Festival
More info
The Yarmouth Five
Skippings Gallery, King Street
More info
Time & Tide Museum
Great Yarmouth Minster
Original Projects
Column Description